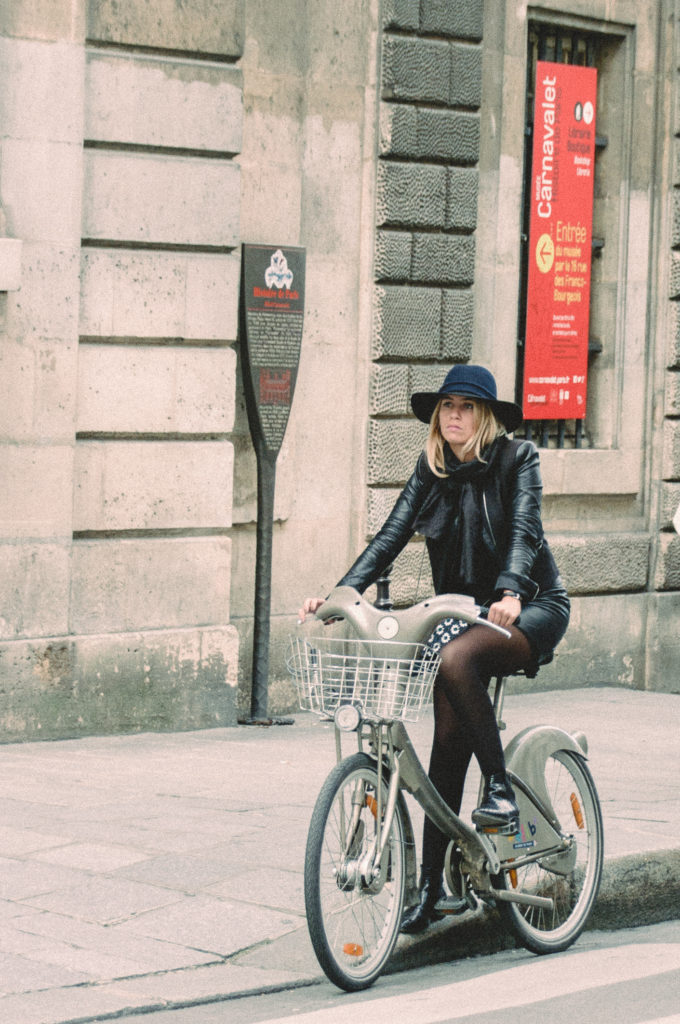 A little while back, I was invited to attend a personal style and branding course. Despite the fact that I finished my styling course earlier this year, I still jump at every chance I get to understand more about style.

And, as so often happens when you decide to simply show up, I was reminded of a whole lot more than I thought I might have been. Yes, I’ll admit some of these style reminders were pretty random. But I was still struck by the fact that I walked out thinking about things that hadn’t crossed my mind in ages.

There were women in the group were in tears while we were still doing introductions. Some because they’ve spent their lives feeling like they had no idea how to put themselves together. Others due to the fact that that they fully understood how much working on their style would impact their confidence. Regardless of their motivation, it was really moving stuff. In my heart, I’ve known for a while that, for we women, style is more than some frivolous thing. In fact, that was the primary reason I studied to become a Style CoachTM. Never, ever let anyone tell you how you feel about style is not important – because the link between style and women’s confidence is absolutely real.

Somehow I’d forgotten how universally flattering high waisted pieces are. I had joined a dozen participants for the two day course. Women of all sizes, shapes and ages. Whether they were placed on the broken hearted 30 year old, or on the (very cool) grandmother of seven, the high waisted pants and skirts worked. This was due to two things.

Despite the fact that the cut worked on everyone, interestingly, most of the women in the room didn’t own anything high waisted. This was especially true of pants and jeans. This situation is undoubtedly due to some ‘Harry Highpants’ fashion disasters from the ’70’s or ’80’s. But regardless, it’s a wardrobe omission I think they will be addressing sooner rather than later.

Being aware and focussed on your style game has the same advantages as being intentional in other areas of your life. You not only get the benefit of that sense of peace that comes when you are doing something ‘on purpose’ but you also get that boost of confidence that accompanies putting in time and effort.

This is one area where I really think we can learn from French women. Their classic, understated style always looks pulled together.  The word unintentional is rarely associated with French style.

Personal Brands Don’t Have To Be Complicated

A brand can be built around something as simple as red lipstick. Or a certain accessory – say, belts or necklaces or perhaps shoes. Maybe a touch of floral. And don’t forget scarves, particularly if you are looking to add a dose of French flair to your look. But while branding doesn’t have to difficult, it does require consistency. If you want to build your personal brand around a particular element you have to make sure that you love it and it is authentically you because you are going to need to incorporate it into your look day after day.

But It Was Really Interesting…

While I and a number of other attendees were merrily adding to our knowledge bases, towards the end of the two days it became very apparent that several of the other women in the room were really struggling. Some of them seemed overwhelmed while others appeared more confused than when they had started the course.

It was at this point that the lead facilitator asked me if I had any thoughts to share. The first thing that sprang to mind was the fact that, when it comes to style, we are all on a journey. And for some of us, our style evolution only comes by taking one baby step at a time. The women I had joined had taken the first step by investing in their style education but it was going to take practice, application and experimentation for them to fully grasp some of the concepts that had been shared.

And all of that is absolutely ok. Which, if you think about it, may be the most important style reminder of all.

Have you received any style reminders recently? Or maybe you’ve been reflecting on your own style journey. Either way, I’d love for you to share your thoughts in the comments section below.