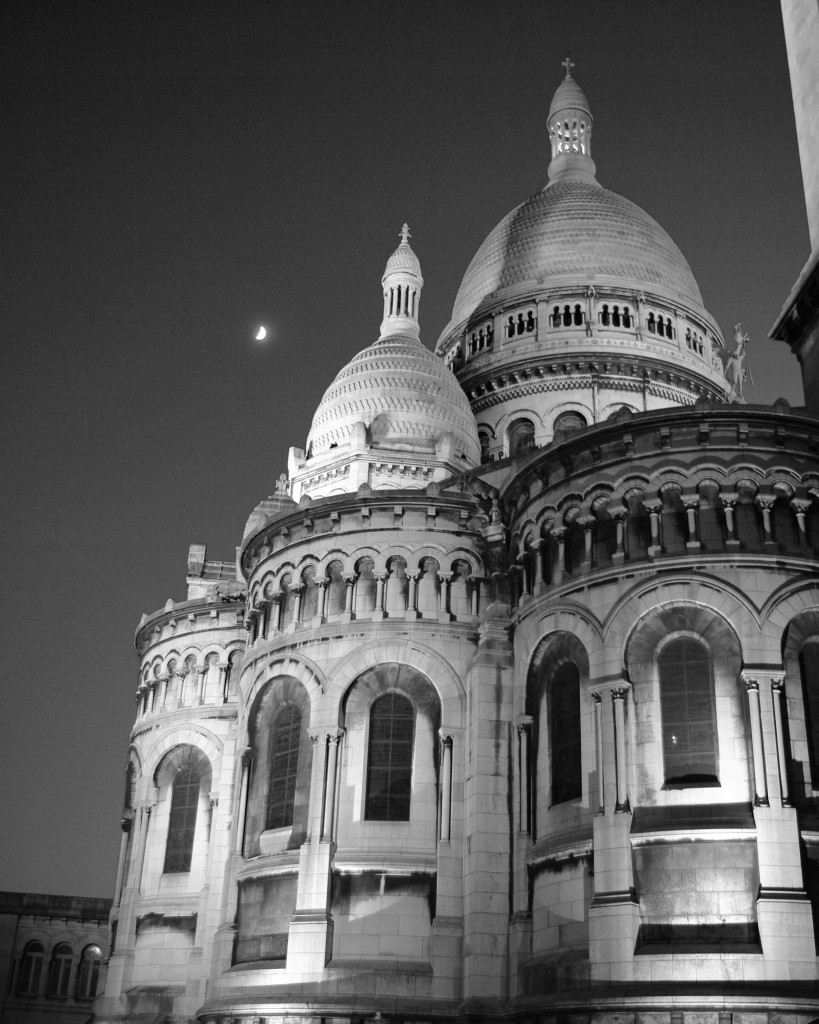 Neither Scott nor I grew up in particularly religious families, yet whenever we are in France, you can guarantee we will set foot in a church.

While we are generally there for the history or the legend rather than any spiritual calling, I’m always reminded that some of the ‘must visit’ churches, including the Cathédrale Notre-Dame de Paris are not tourist attractions but are there for the benefit of their parishioners.

This Easter weekend those ‘big name’ cathedrals will be filled with the faithful first, visitors second.

On our very first visit to Notre-Dame de Paris we attended mass. We hadn’t planned to be there for mass – it just happened that we were. The whole experience was quite amazing, despite our lack of language skills (French or Latin) or any working knowledge of the Catholic faith. Watching the rituals of the church in such an ancient and cavernous space was quite fascinating and something I’ll never forget.

So in honour of the Easter holiday, I thought I would share my favourite Parisian churches – not because they are considered ‘don’t miss’ from a visitor point of view but rather because of they way these special spaces make me feel.

Have you been touched by the beauty of Paris’ churches? If so, I’d love for you to share your thoughts in the comments section below.

8 thoughts on “My Favourite Parisian Churches”