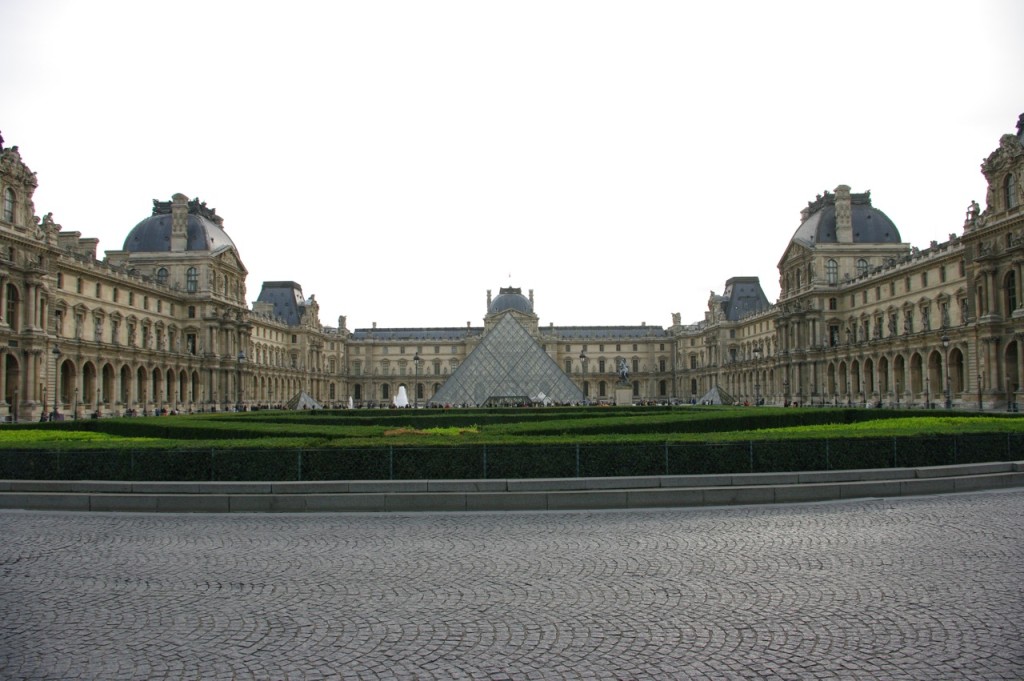 Unsurprisingly, we got a few raised eyebrows when we mentioned we were visiting Barcelona as part of our last trip. Clearly, Barcelona is not in France and everyone knows how desperate I am to spend as much time as I possibly can in France.

As a result, since returning home, “How did you go in Barcelona?” has been the quiet question on lips of just about everyone. You get the sense that they almost scared of my response.

Well, It turns out that I found Barcelona captivating. Now don’t get me wrong, I wasn’t immediately besotted like I was with Paris (or Lyon for that matter), but I certainly enjoyed Barcelona more than any other non-French, European city we’ve visited so far.

This is probably considered a good response by whoever I am talking to. So, once they’ve established that I didn’t completely hate Barcelona, “How did it compare to Paris?” is the next question that’s been regularly heading my way.

Obviously, that’s not the easiest question to answer, particularly given the sheer diversity of the two cities and the fact that I am a dedicated francophile. However, today I thought I’d have a go at comparing Barcelona and Paris…

Barcelona has a really relaxed, happy vibe and I could definitely visit again. But I’m guessing I will always prefer the complex sophistication and refinement of Paris. Paris just has a magic that continually calls me back.

But enough from me – you know I am always keen to hear from you. Have you been to Paris or Barcelona or both? How would you compare these two fabulous cities? Please feel free to share your thoughts in the comments below.