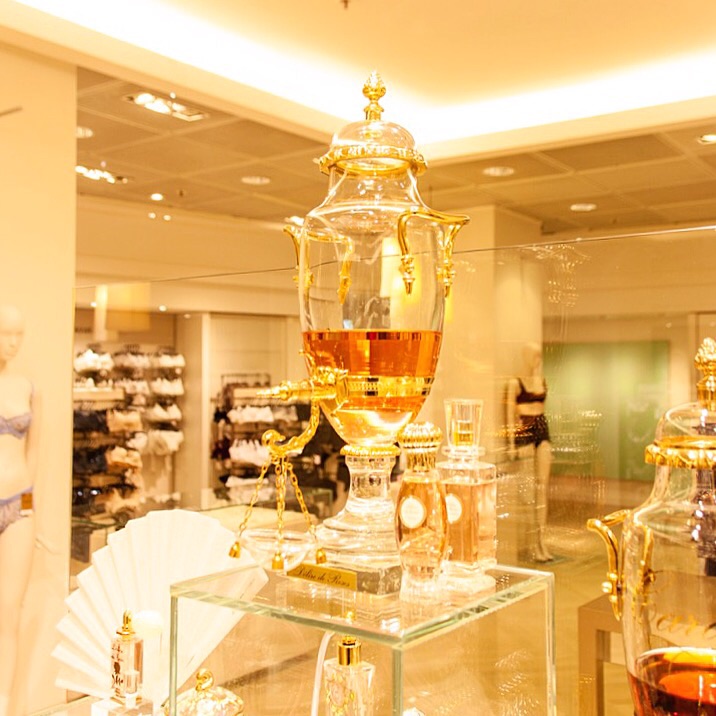 While we were in Paris, we were lucky enough to spend an unforgettable day with three amazingly creative, beautiful and intelligent women – all of whom actually live in Paris.

Now, we all know just how fabled French women, and particularly Parisian women, are. Entire libraries have been written on ‘how to be Parisian’ or why French women do (or don’t do) all sorts of things.

It’s not often that you get the opportunity to find out about French women from women living in Paris, so I made sure that I made the most of it! It was a pleasure to spend time with them as I tried to sort the fact from the fiction, particularly when it comes to beauty and style related matters.

Here’s what I learned…

It was absolutely fascinating to discuss all the things you read about In books and in the media, and to get a feel for what women living with the label of Parisian actually think and do. Interestingly, it seems that many of the things you read are true. But it also seems that lots aren’t as well…which is probably always going to the case when you generalise so broadly about something as individual as style.

A big thank you to my three lovely Parisians for being so generous with their time and their thoughts.