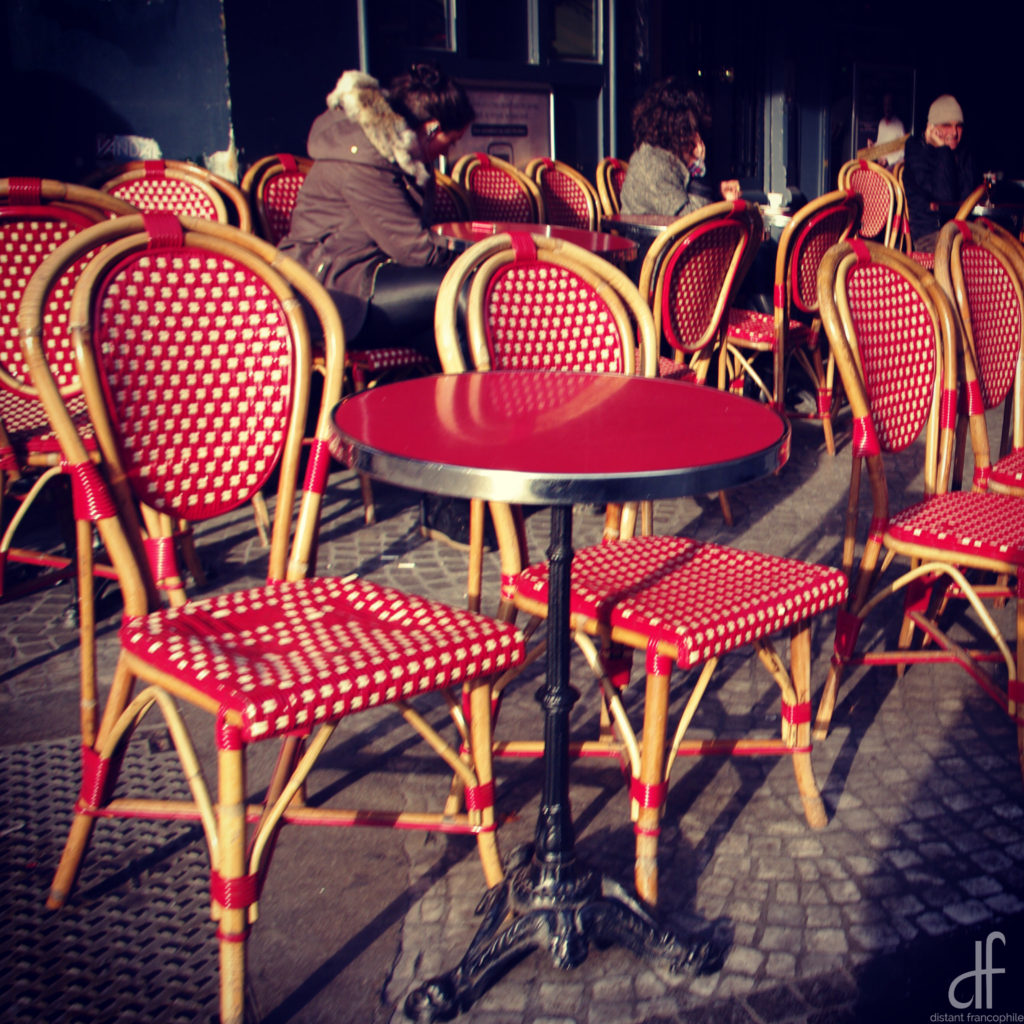 I was reading an article earlier in the week regarding some of the differences between the French culture and other cultures. It was a well researched piece, full of interesting facts and figures.

One difference jumped out at me. According to the writer, the French don’t eat out as often as some of the rest us, but when they do eat out it is a special event. No quick bite, but a full blown feast.

When I thought about it, neither of these points particularly surprised me.

The ‘feasting while eating out’ approach is kind of obvious. Given the access the French have to world class chefs, if you decided to eat out, you’d probably want to take advantage of all of their skills.

But it also makes sense that the French don’t choose to eat out that often. The abundance of French markets mean that it would be easy to pick up quality fresh foods on your way home – just in time to whip up a simple, healthy and tasty dinner. In fact, you may not even have to cook. I think I’d be so endlessly tempted by the cheeses, cured meats, bread and pastries that I might never cook again.

So the Frenchify Your Friday this week why not plan a classy a meal at home. It doesn’t have to be elaborate but with a little bit of thought, a nicely set table and maybe some cheese, you could easily bring a touch of France to your day.

All the best for a fabulous Friday.

4 thoughts on “Frenchify Your Friday – Number 56”